As it’s the 1st April! I thought I’d talk about the biggest joke DM that I received about 2 months ago …. ;

“Even though I agree with a lot of things stated in your ‘OMG’ and ‘What the Hell’ blogs, I disliked these posts because of the pictures of women used. A pathetic and sexist way to get views. You know evil, pervy pigs (who see women as nothing more than sexual objects) will like these posts. You’re just using sexualisation of women to get views. No wonder there’s so much rape in this world. You’d never get the respect from me as you clearly don’t respect women. Any replies, I will not be reading or responding”

Best believe I received the above; 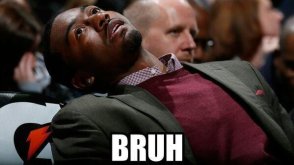 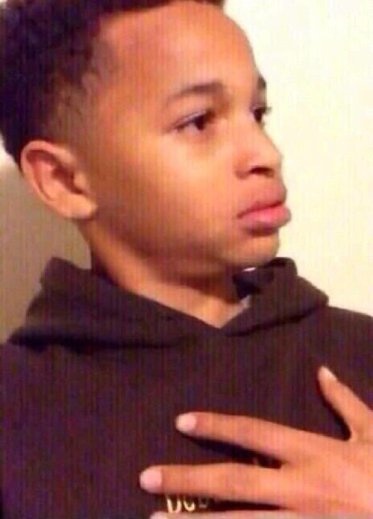 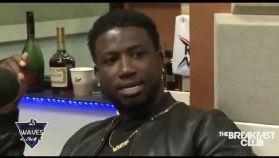 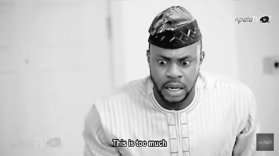 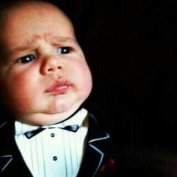 I had to really bite my lip before responding but below is my views on the above!

So lemme get this straight, even though the amount of knowledge you received from the two blogs, the only thing you could really comment on was the pics of women I used?

Being bare isn’t automatic cause for sexual conversation and being fully clothed has no true bearing for modesty. The over sexualization of the woman’s body is destroying people’s perception of beauty and respect. People need to learn to embrace the naked body as beautiful instead of impulsively associate it with sexual desire. Someone’s nudity does not imply they’re being sexual or want to have sex so you can’t assume nudity = sexy time. There isn’t an automatic correlation between the two.

It’s the desire to have sex that implies sex.

I am just appreciating the woman’s body in its magnificent form and all it is capable of. But again I understand that I am wired differently. There are people who will look at this and be offended. There are people who look at the pictures and their inner pervert will shine. There is nothing wrong with sex but the moment you associate EVERYTHING NUDE with sex, something is wrong with you brah! Completely clothed women can be raunchy but when they naked they’re vulnerable?

Effortless is the best. I realised that women don’t have to be perfect but they do try so hard all the time. People like me, appreciate the simple beauty God gave us all. Every person should embrace and love the body they have. Slim, thick, big, no muscles … do you. I understand people having preferences but it doesn’t make them any less.

Why would you want to be anyone else but who you were made to be. The more you love yourself the more you can become a greater you.

I have a mother, sisters, cousins and obviously friends, who are women and I am pretty sure 100% of them will say that I have never disrespected them in a sexual way! My wife will be a woman! I respect women, it was how I was raised and I will raise my children, (when I decide to have them) to do the same!

Yeah, I may see a big booty woman walk past and be like;

But God blessed me with big eyes for a reason! I was born to see these things! lol. I will continue to use pics of women to break up my blogs even though I am in a relationship.

If you follow me on snapchat, I have a segment on Monday’s called “#MelaninMonday and/or #MelaninwithDreads” This is where I showcase beautiful black women (that I know or don’t know). Nothing sexual about that at all! I won’t say “I am Pro-black” but I appreciate that Black is beautiful and I just highlight that!

(Doesn’t make me anti-white or any other race)

Below is some of the BEAUTIFUL women that I’ve featured and some other randomers that deserve some airtime! How bah that! So 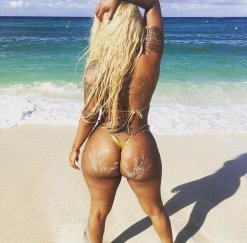 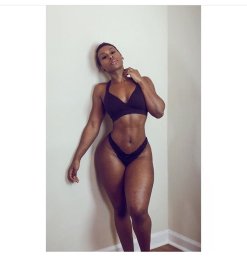 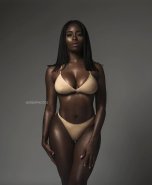 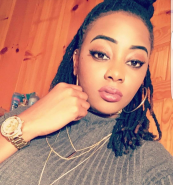 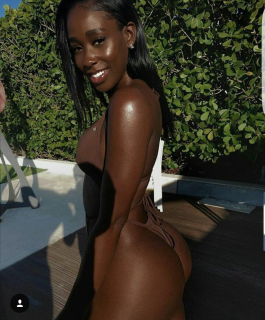 Next blog on the 13th April! Easter special!!!